Resilient Families Inside Out

Building Resiliency In Parents, Adults, And Families Through Parenting Education And Mindfulness For High-Risk Audiences
2016

Addiction-related issues in the United States cost an estimated $524 billion annually in productivity, health, and crime-related incidents, according to the National Institute on Drug Abuse. Drug addiction researchers and practitioners identify addiction as a developmental disease, and recognize the significance of the quality of parent-child relationships and children’s social adjustment to addiction. Family relationship circumstances are also one of the “central eight” predictive risk factors for criminal behavior. Along those lines, in 2008, local assessments identified drug use and a concern for parents’ coping strategies as prevalent community issues.

Resilient Families Inside Out (RFIO) is a parenting education prevention/intervention program that cultivates resiliency. Participants cultivate their internal resilience or well-being by increasing their knowledge of parenting and learning stress-management practices. The program’s goals are to prevent child abuse and neglect, and to increase healthy coping strategies and healthy parenting practices.

Participants, through parenting education, mindfulness, and yoga instruction, increase their capacity for assimilating new patterns of thought and behaviors to reduce risks for future abuse to self or others. Participants build parental resilience by increasing self-awareness and emotional regulation, and by learning and applying what they learn about child development, setting limits, communication, and promoting balance in themselves and their families.

RFIO first started in the Chelan County Regional Jail in 2009 as a program for incarcerated fathers, then called Fit Fathers, Successful Families, Inside & Out (FFSFIO). The program expanded delivery to the general community and to drug and alcohol treatment inpatients in 2010 and grew to become the Resilient Families Inside Out (RFIO) program in 2013.

In October 2014, the local Center for Alcohol and Drug Treatment mandated participation in RFIO for all inpatients and continues to invest in the program. A six-member team of parenting and yoga instructors delivers the program to an average of twelve participants each week. Participants meet three times a week for 55-minute yoga sessions in addition to 2 one-hour RFIO parent education sessions, totaling twenty programming hours for each program graduate. RFIO programming has expanded to serve teens, school nurses, early learning professionals, home visitors, and others. 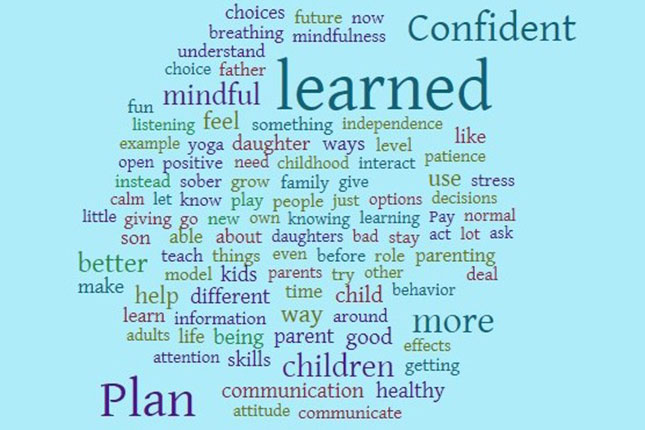 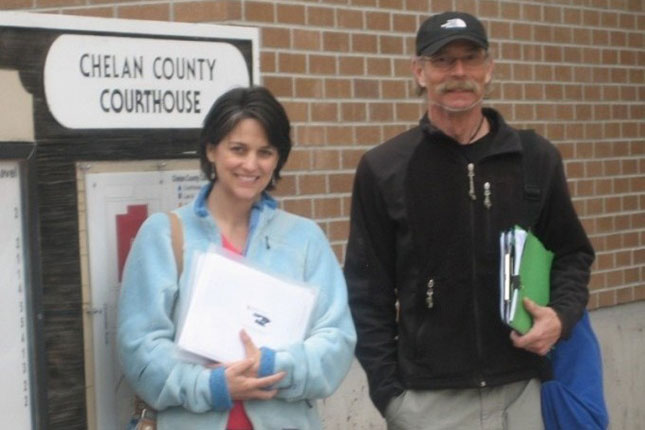 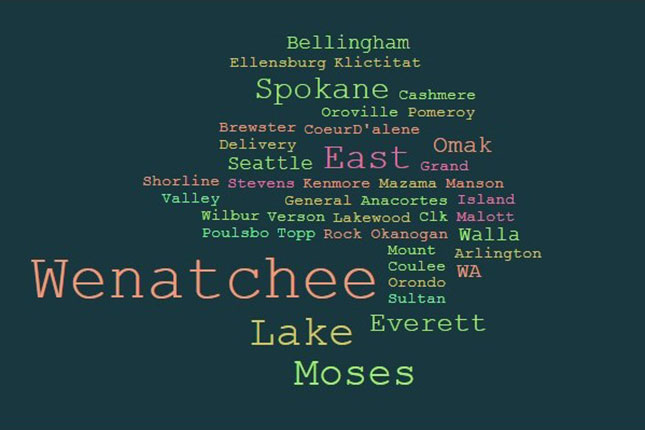 The December 2012 arrest records of 18 Fit Fathers, Successful Families, Inside & Out program alumni compared to a randomly selected group who were in jail for at least 90 days during the same time frame (July 1-December 31, 2011) suggested a lower recidivism rate among jail participants than the comparison group.

2009-2013 program evaluations of 295 Resilient Families Inside Out/ Fit Fathers, Successful Families, Inside & Out participants revealed improvements in seven measures of parental resiliency. Post-program evaluations from January 2013 to March 2015 for Center for Alcohol and Drug Treatment participants showed statistically significant positive gains from pre-test to post-test measures for healthy self-regulation.

An April 2015 survey of 230 RFIO participants from the three preceding months and their follow-up evaluations reported that the program helped them better manage emotions and stress and communicate more effectively.

In an April 2015 survey, ten inpatient staff at the Center for Alcohol and Drug Treatment attributed numerous direct and indirect positive changes such as “more teamwork focus.” They reported that patients were applying and synthesizing their recovery treatment with improved family relationships, learning to relax and sleep better, and no longer gaining weight, which had been common prior to introducing the RFIO program.

One hundred percent of nineteen 2015 treatment center parents who responded to a post-program survey reported that as a result of the program, they are “more confident in [their] abilities to be good parents,” “modeling desirable behavior to their children,” “teaching children how to manage their emotions,” “offering appropriate choices to solve problems,” and “following through with positive discipline strategies.”

“I learned how to play and learn with my child and not just tell him what to do. You taught me the proper ways to handle situations where I get stressed out. I plan to take more time with my son in healthy ways.” – 26-year-old father of two elementary-age sons from Moses Lake, WA, and 2016 participant

“[I learned] giving more choices to your child helps them in decision making and being mindful is ‘gonna’ (going to) make parenting less stressful. I will be able to function as a parent with reduced stress. [I plan to] ask my children how they feel and ask their input.” – Mother of six children ranging in age from 4 to 18+ years from Oroville, WA, and 2016 participant

“[I learned] being a parent is a tough job but using the right skills it can be a little easier. I am more open to my daughter. [I plan on] being calm.” – 34-year old father of young boy and “tween” girl from Moses Lake, WA