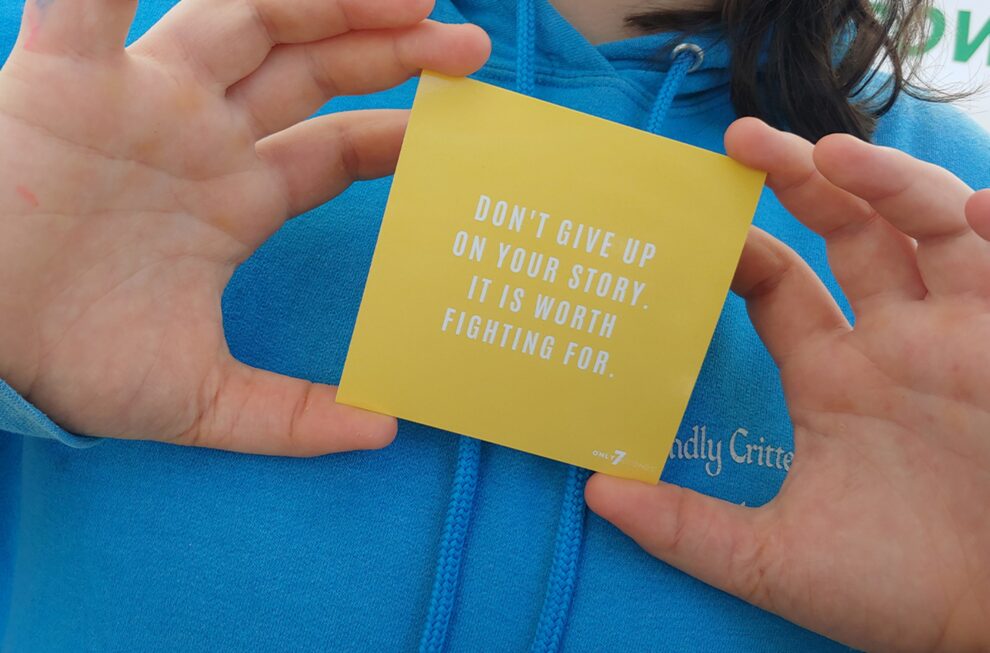 As of July 16, anyone in the United States can call or text the number 9‑8‑8, 24 hours a day, seven days a week, if they or someone they know shows signs of crisis, especially suicide.

The number works much like 911, with calls routed based on where someone is calling from. For states that don’t have local services established, calls automatically reroute to the National Suicide Prevention Lifeline.

“This stems from the need to be available for mental health emergencies,” said Don McMoran, a Washington State University Agriculture and Natural Resources Extension educator and member of Washington’s taskforce for implementing 988. “Everyone knows you call 911 in an emergency. Mental health has a lot of numbers available, so 988 should be easier to remember when time is vital.”

McMoran leads the Farm and Ranch Stress Assistance Network, which covers 13 western states and four U.S. territories, thanks to a $7 million U.S. Department of Agriculture grant.

WSU Extension has several active programs working to reduce and eliminate suicide in the state.